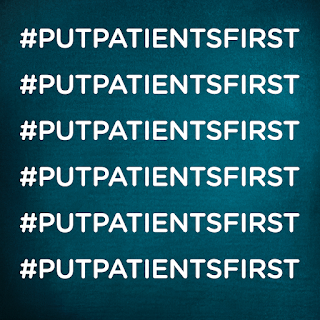 Last week, the federal government announced a proposed change to the Health Care Rights Law (part of the Affordable Care Act) that would overturn healthcare protections for transgender people. Under the rule change, gender identity would no longer be protected by federal laws preventing discrimination in health care. Requirements that insurers give notice of a patient's rights to translation services would also be eliminated.

According to the ACLU, the new rule would also remove "termination of pregnancy" as a reason to make a legal claim of sex discrimination in health care. Both the specific protections for transgender people and termination of pregnancy have been the subject of lawsuits and were stopped under federal injunction.

While there are other protections for transgender people in the ACA, repealing this part of the law could lead to further rollbacks later.