Taking action on the emergency declaration 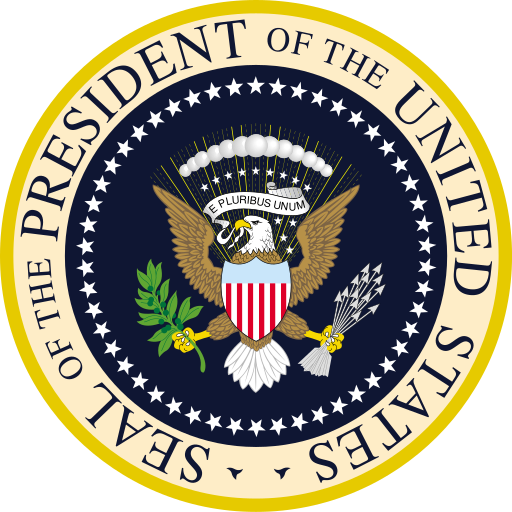 So what happens next? The ACLU already filed a lawsuit challenging the declaration, as did 16 states who say they are harmed by diverting funding to the wall. Congress has the ability to take up a joint resolution to end the emergency declaration, although it is unclear if they have the votes to do so (or to override the expected veto).

Besides signing the emergency declaration, President Trump also signed a budget agreement, preventing another shut down. The budget includes funding for 45,724 immigration detention beds, an increase from the 2018 budget - but 17% fewer people than the 49,057 currently detained. You can read more about the detention space here.

Meanwhile, in a February 2019 court filing, the Administration stated that reuniting "thousands" of children with their parents or guardians may not be "within the realm of the possible." They are due back in court February 21.