Showing posts from November, 2018
Show all

Take Action for Immigrants and Refugees 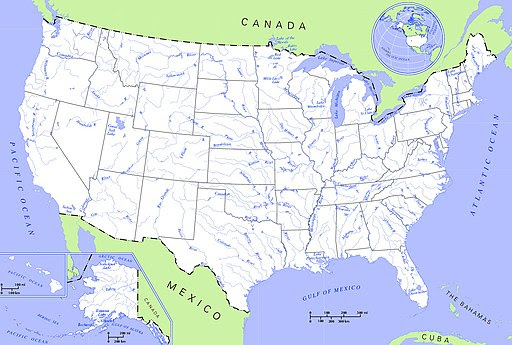 Several items in the news highlight the need to take action for immigrants and refugees this week:
Children remain in detention facilities months after the family separation policy ended. 140 children are still detained, including 117 children whose parents were deported without them.   Asylum seekers are waiting weeks for initial interviews and waiting months for determinations about their cases. This wait was cited among the factors leading to the use of tear gas at the US-Mexico border over the weekend.Citizenship wait times have also increased.Take Action: HIAS offers a number of ways to take action:Join a HIAS briefing call on November 28 at 2pm EST for an overview of the current issues facing refugees and asylum seekers, and the ways you can get involved in taking action. RSVP required.Talking points to use with CongressOther action steps are available at https://www.hias.org/take-actionWelcoming America offers a series of actions you can take with elected officials and in your ow…
Post a Comment
Read more 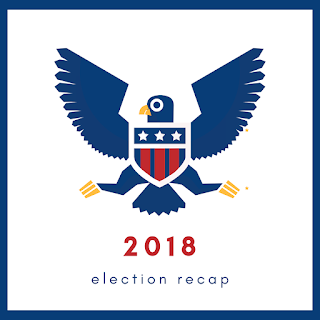 One week after the November mid-term elections, there are still a few races yet to be decided - both at the federal level and in at least one PA state race.

Nationally, Democrats now have a majority in the House of Representatives, while Republicans keep control of the Senate. 36 states had elections for Governor last week. 16 Democrats and 18 Republicans were elected, while 2 races remain undecided.

The 2018 election brought a number of "firsts" to Congress, including the first Native American Congresswomen, the first Muslim Congresswomen, and, for some states, their first African American or female legislators. PBS and The Washington Post have more information on the most diverse group of people elected in American history.

Here are some takeaways on the election:
From FiveThirtyEight: Voter turnout was huge, with an estimated 116 million additional people voting in the 2018 midterm compared to 2014. 104 new people are going to the House of Representatives.This Congress …
Post a Comment
Read more
More posts