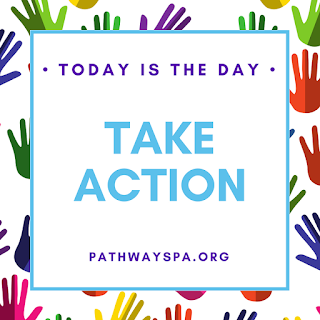 With so much happening, here are some short takes on today's news: