Make Calls to Prevent Discrimination Against LGBT Families and Youth 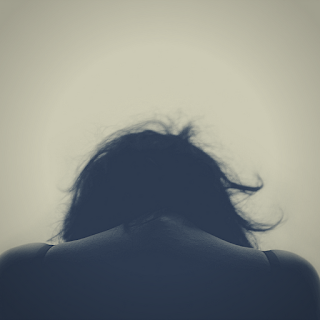 On July 11, members of the House added the Aderholt Amendment to a Labor-HHS Appropriations bill. If the bill goes into law with this amendment, it could harm children in the child welfare and foster care system and turn away qualified adoptive and foster parents.

Under the Aderholt Amendment, states that refuse to give money to discriminatory providers could see their child welfare budget cut by up to 15%. This amendment would allow child welfare providers to receive taxpayer dollars even when they refuse to serve qualified potential parents based on their marital status, sexual orientation, and/or gender identity.

Providers who discriminate against the children themselves would also be able to receive money under this amendment, even if they: