Showing posts from December, 2017
Show all

You can still make a difference on tax reform 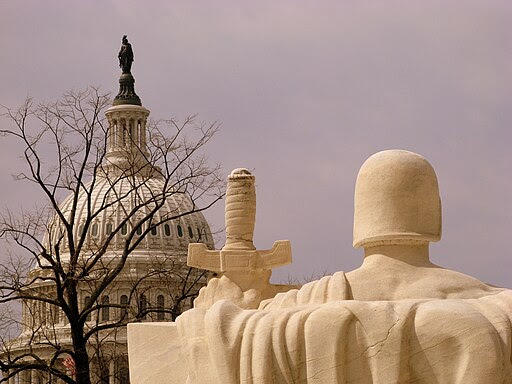 Earlier this month, the Senate voted on a tax reform bill that increases the deficit by at least $1.5 trillion, ends the Affordable Care Act individual mandate, allows oil drilling in the Arctic National Wildlife Refuge, and makes a number of other changes. The House already passed the plan in November. But work on the bill isn't done yet.

The House and Senate need to reconcile their two bills before voting on a final package. Some items, such as the repeal of the healthcare mandate and changes to business taxes, differ from one version of the bill to the other.

Until the final vote is taken, you can still weigh in with your legislators around the tax reform bill. Both the House and Senate version of the bill include tax cuts for wealthier Americans while providing minimal cuts to the people who need it most. Plus, Congressional leadership is already publicly saying that they will make changes to Medicare, Medicaid, and TANF in order to pay for tax reform, making it even more diff…
Post a Comment
Read more
More posts