Showing posts from November, 2017
Show all

Tax Reform Heads to a Vote in the House 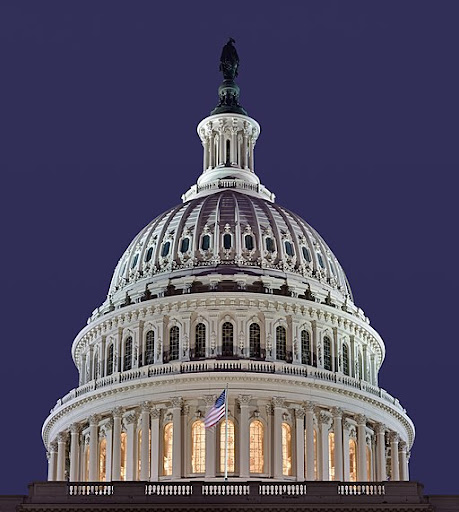 This week, the House is scheduled to vote on H.R. 1, the Tax Cuts and Jobs Act. H.R 1 proposes many changes that have been extensively covered in the news- you can read about some of them here.

Many reports indicate that wealthier individuals and families will benefit most from the plan. TIME, Business Insider, and NPR each published models of the tax reform proposal based on different family types and incomes. In all three reports, higher income earners see more tax savings.

Currently, the Congressional Budget Office estimates the plan would add $1.45 trillion to the deficit, although they cannot do a final score before the vote on Thursday. Advocates worry that the increased deficit will lead to cuts to important programs (such as Medicaid, job training, and college aid) down the road - and legislators agree that if tax reform happens now, deficit reduction will follow next year.