Don't Be Fooled by the Workplace Advancement Act 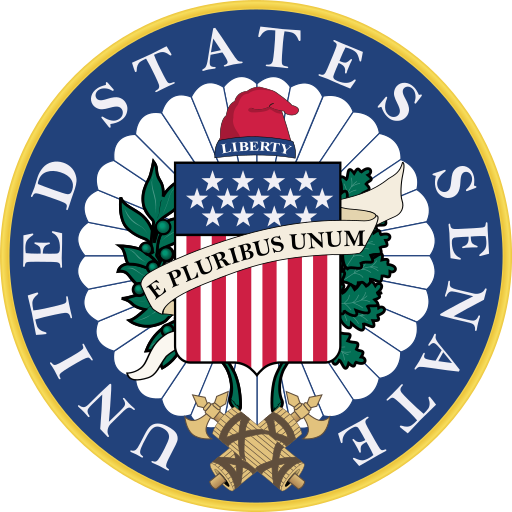 Take action on equal pay - by asking Senators to vote against an equal pay bill.

Sounds a little strange, I know. But a supposed "equal pay" bill currently before the Senate called the Workplace Advancement Act wouldn't actually help when it comes to equal pay. Here are some details from our friends at NWLC, who are also offering a way to take action here.


How does the Workplace Advancement Act fall short? Here are four key ways:

• It provides super-narrow protection for talking about salary if you do so specifically to figure out whether you are being paid equally for equal work — but your employer would still be able to fire you for casual water cooler conversations about pay with co-workers — even though these sorts of conversations are how pay discrimination is often accidentally discovered.

• It doesn't close the huge loopholes employers use to pay discriminatory wages.

• It doesn't include penalties that would encourage employers to audit how they pay their employees and fix any disparities.

• It doesn't guarantee fair compensation for women who've been the victims of pay discrimination.

In comparison, the true equal pay bill before Congress, the Paycheck Fairness Act, offers stronger and more effective protections for working women. It's comprehensive, and it would help end wage discrimination by closing loopholes in the Equal Pay Act. The Paycheck Fairness Act would make it harder for all employers to pay women less for the same work, ban retaliation against employees who talk about their pay, and require that employers who break the law fairly compensate the women they've discriminated against.

Please take two minutes to send a message to your Senators. Make sure they aren't fooled into voting for the Workplace Advancement Act.