Paid Sick Days: Who deserves them and why

By Unknown - August 18, 2015
Women make up half of America’s workforce. Two-thirds of America’s caregivers are female. Does the math not add up? Wait until you see the numbers on their access to sick time. 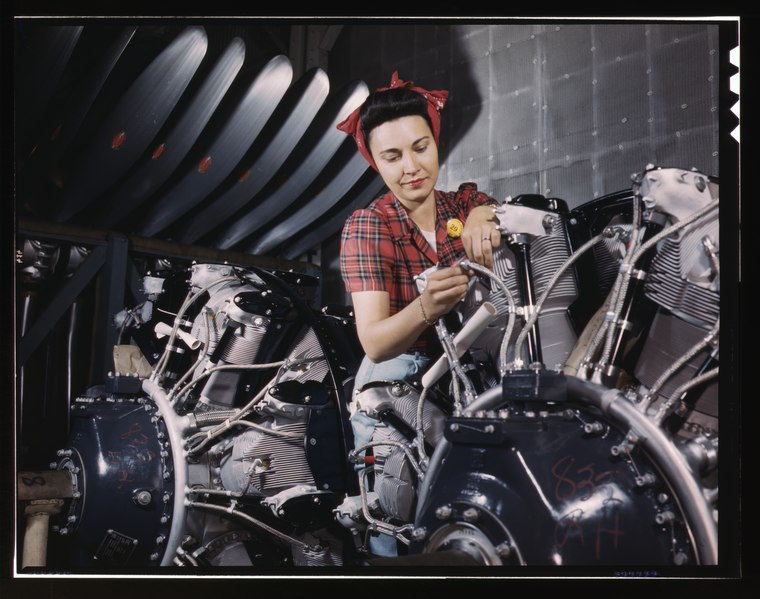 43% of female workers in the private sector do not have any paid sick time. 54% of working women have no paid time to care for themselves or their children. 82% of women earning under $8.25 an hour do not have one minute of sick time. When mothers try to care for their children, 42% find that they are unable to because they must work. Only 27% of daughters could take care of their parents. One in five women say that either they or someone they know has been fired or disciplined for taking time off to either recover from an illness or injury or to care for a family member.

The hardest hit are women of color. More often than not, colored families have a woman as their main breadwinner. Many low-income families are of color, and 3.5 days of missed pay could mean a month without groceries. Job loss is devastating to any family, especially when one quarter of workers lose their jobs because of taking time off to care for themselves or their families.

Another group hit hard by the lack of time is the LGBTQ community. Nearly one half of LGBTQ women have a child either alone or with a partner, in addition to one in five LGBTQ men care for a child. Single LGBTQ parents are three times more likely to leave near or below the poverty line than their straight counterpart.

Everyone deserves sick time. No matter their background or their job, no one should ever fear getting sick. No mother should have to decide between caring for her infirmed child and earning wages to take care of the rest of her family. No one should live in fear.