By Unknown - July 28, 2015
New Numbers on Paid Sick Days The Bureau of Labor Statistics has released new information on statistics in reference to earned sick time. Here are the findings: 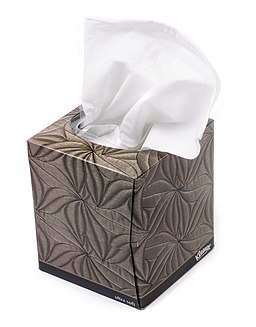 69% of workers have access to paid sick time. This means that 43 million working Americans still do not have the ability to earn sick time. Of workers whose salaries are in the bottom 10 percent, only 22% of them have access to the time, whereas 86% of workers whose salaries are in the top 10% can take advantage of such time. The discrepancy between managers and service workers is astounding, with 81% and 39% respectively.

However, the crusade has been advancing with a few victories. Thanks to advocates, businesses, coalitions and lawmakers in the Northeast, especially New York City and some major cities in New Jersey, laws have recently been passed that now allow an additional 1 million people to use time. Paid sick time among union members has also increased in the passing months.