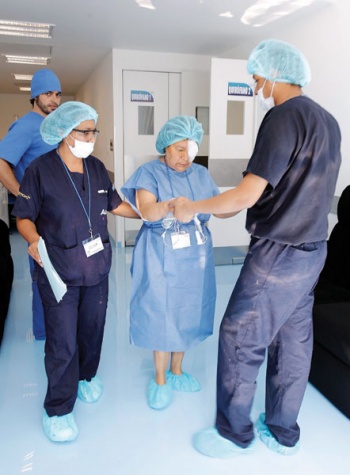 King v. Burwell was decided on today by the United States Supreme Court, essentially allowing the Affordable Care Act (ACA) to survive by upholding that ACA subsidies should be available in states that don't have their own exchanges. This allows an estimated 6.4 million Americans to keep the tax subsidies that help them afford health coverage.

The key question of the case centered on whether or not the federal government had the right to create an insurance market to help low-to-middle income Americans buy health insurance. Challengers in the case argued that the legislative language of the law only allowed for subsidized insurance in states that set up their own insurance exchanges, and not allowed in states that relied on the federal marketplace. Thirty-four states currently rely on the federal marketplace - including Pennsylvania.

The Supreme Court ultimately rejected this argument. Chief Justice John G. Roberts delivered the majority opinion, writing that "the combination of no tax credits and an ineffective coverage requirement could well push a State's individual insurance into a death spiral", and that "it is implausible that Congress meant the Act to operate in this manner". In other words, Congress had consciously left room in the law for a federal market and federal subsidies.

This decision, second in upholding a major component of ACA, has at this point made an outright repeal of the law unlikely.