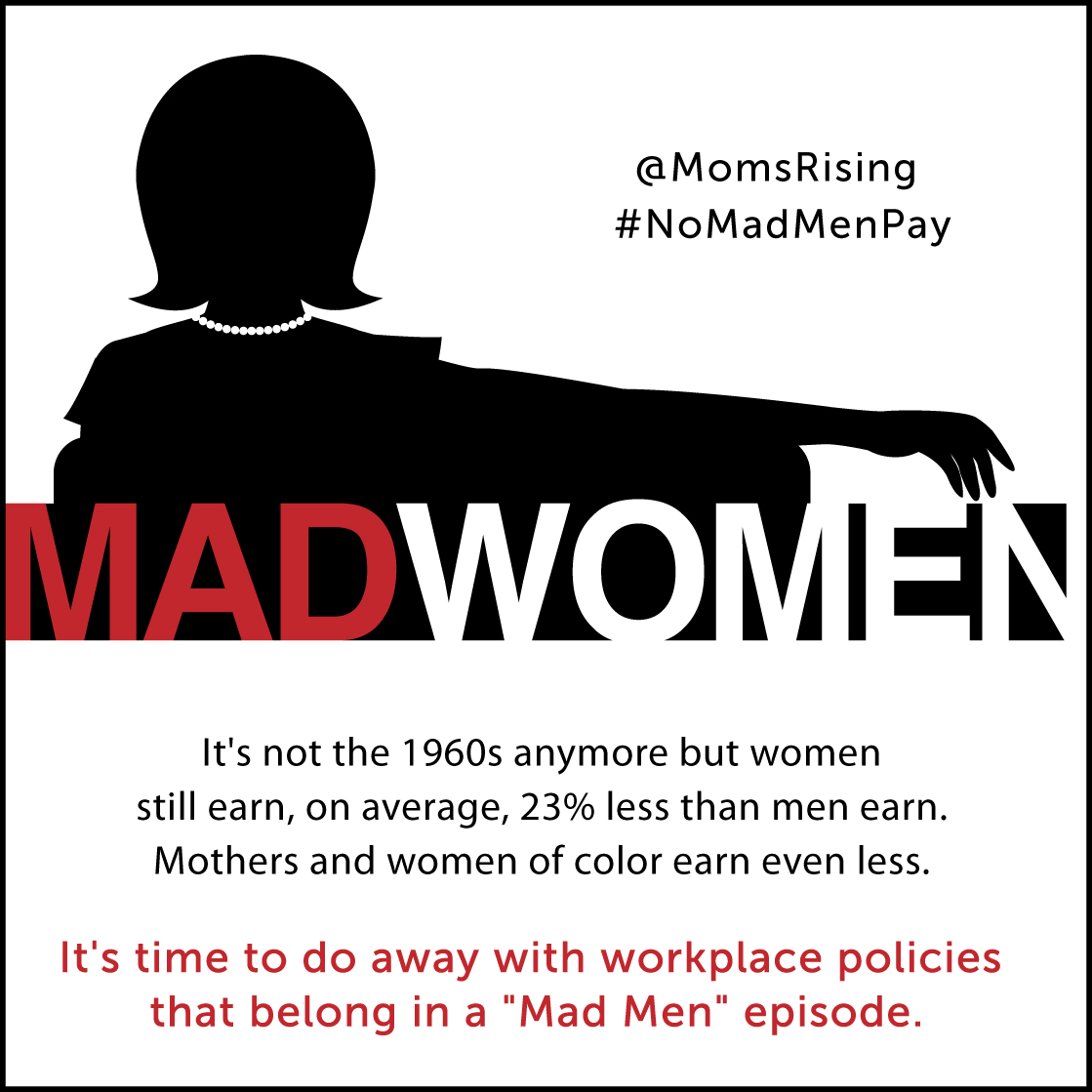 Today is Equal Pay Day, the day we mark as the point when women's earnings (beginning on January 1, 2013) catch up with men's earnings for 2013.

As an organization that works with women and families, PathWays PA knows the value of equal work for equal pay. The money that families lose to the pay gap each year could cover 89 weeks worth of food or 3,000 gallons of gasoline per family.

Now is the time to make sure Senators are listening and to tell them if you support the Paycheck Fairness Act!
Congress equal pay