Urge Your Member of Congress to Oppose SNAP Cuts in the Farm Bill! 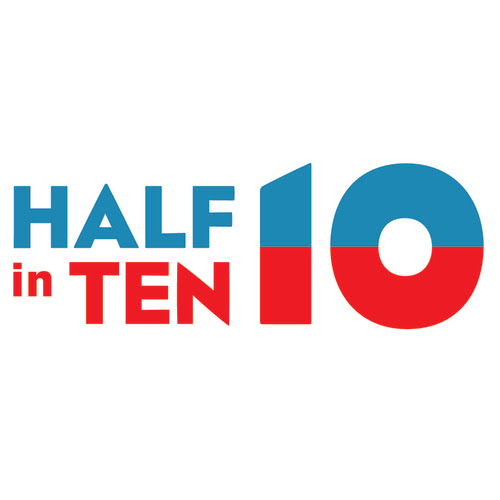 Funding for the Supplemental Nutrition Assistance Program, or SNAP, formerly known as food stamps, is yet again on the chopping block as Congress attempts to pass a final Farm Bill. A cut to SNAP now would come on top of a benefit cut that just took place on November 1, which has left the average SNAP benefit at less than $1.40 per meal. SNAP is among the most effective anti-poverty programs, keeping 5 million people out of poverty in 2012.

SNAP matters to neighbors in every community in the country, and Half in Ten is asking you to send a strong message to Congress that you won't stand for more hunger and food insecurity through cuts to SNAP.

The program also benefits our economy-every $5 in new spending on SNAP generates $9 in economic activity. The $40 billion cut that the House passed in its nutrition-only Farm Bill would be devastating to families struggling with hunger as well as to the national economy-translating into 55,000 job losses in the first year alone.

You can take action now by visiting:
http://www2.americanprogress.org/p/dia/action3/common/public/?action_KEY=312 .
hunger SNAP