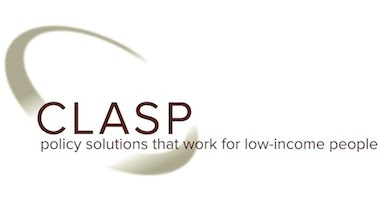 They have found:
For more information, see the new fact sheet.
Census poverty