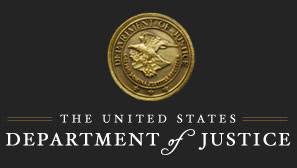 A new report by the Department of Justice gives hope to victims of sexual violence, but also reveals much work still needs to be done.

The report highlights improving statistics including:
Some areas for improvement include: