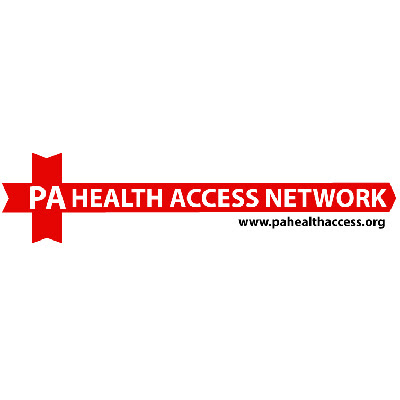 Join the new Medicaid Coalition on February 12, 2013 at 1 PM as they ask Governor Corbett and the Legislature to Cover the Commonwealth!

Under the Affordable Care Act, 700,000 hardworking Pennsylvanians will get health coverage next year -- unless state lawmakers turn down Medicaid Expansion. By refusing $43 billion that's already set aside for Pennsylvania, the Commonwealth will leave over a half million people uninsured and lose the opportunity to create thousands of jobs across the state.
event Medicaid Expansion