What We Know So Far About the "Fiscal Cliff" Deal: Part 1 of 3 on the Fiscal Cliff 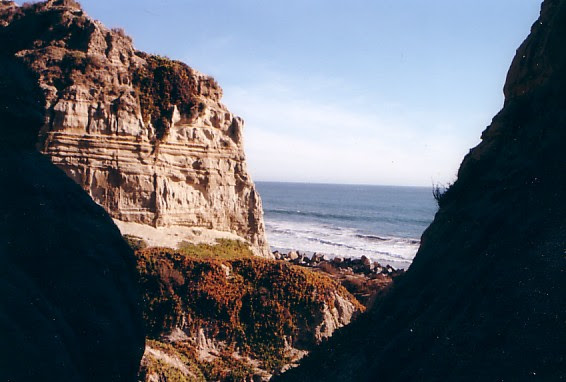 As many of you have heard, the "fiscal cliff" has been averted following House passage of a Senate bill to prevent large cuts in spending and large tax increases. Details of the bill are still emerging, but here is what we have seen so far:

So what didn't get covered in the cliff deal? Check out our next post to find out. You may also want to read this article on the Winners and Losers of the deal.
ARRA EITC/VITA legislation revenue sequestration tax prep workforce