So What Happens Now? Part 3 of 3 on the Fiscal Cliff 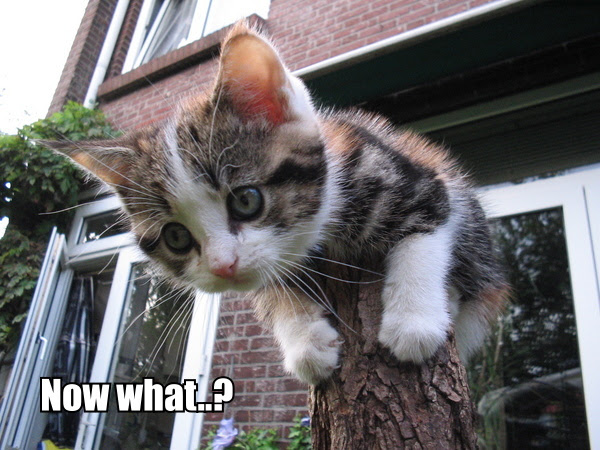 While the 112th Congress came to an agreement last night to avert huge spending cuts and tax increases, they left more decisions to be made by the 113th Congress that will be sworn in tomorrow.  Here are some of the highlights: