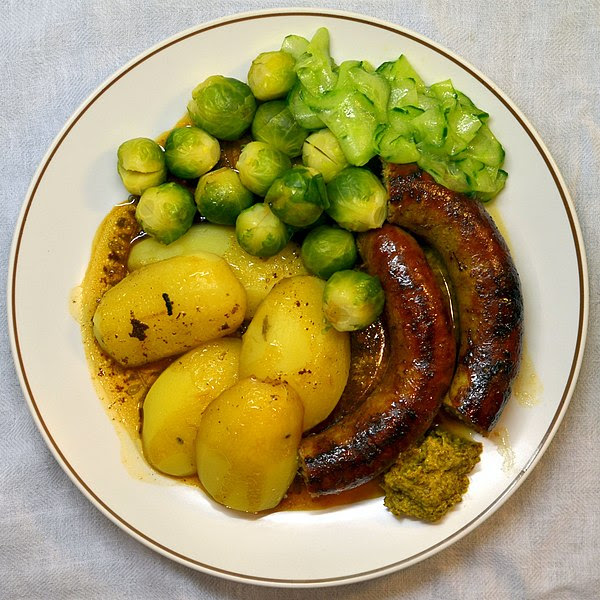 The number of people on food stamps has gone up in most mid-state municipalities over the past year, according to figures provided to The Patriot-News by the Pennsylvania Department of Public Welfare.


“Although college graduates still have lower unemployment rates and are much less likely to live in poverty than other educational groups, even they have faced increased difficulty finding work and thus it is not surprising to see more people even in affluent communities seek out food assistance....”