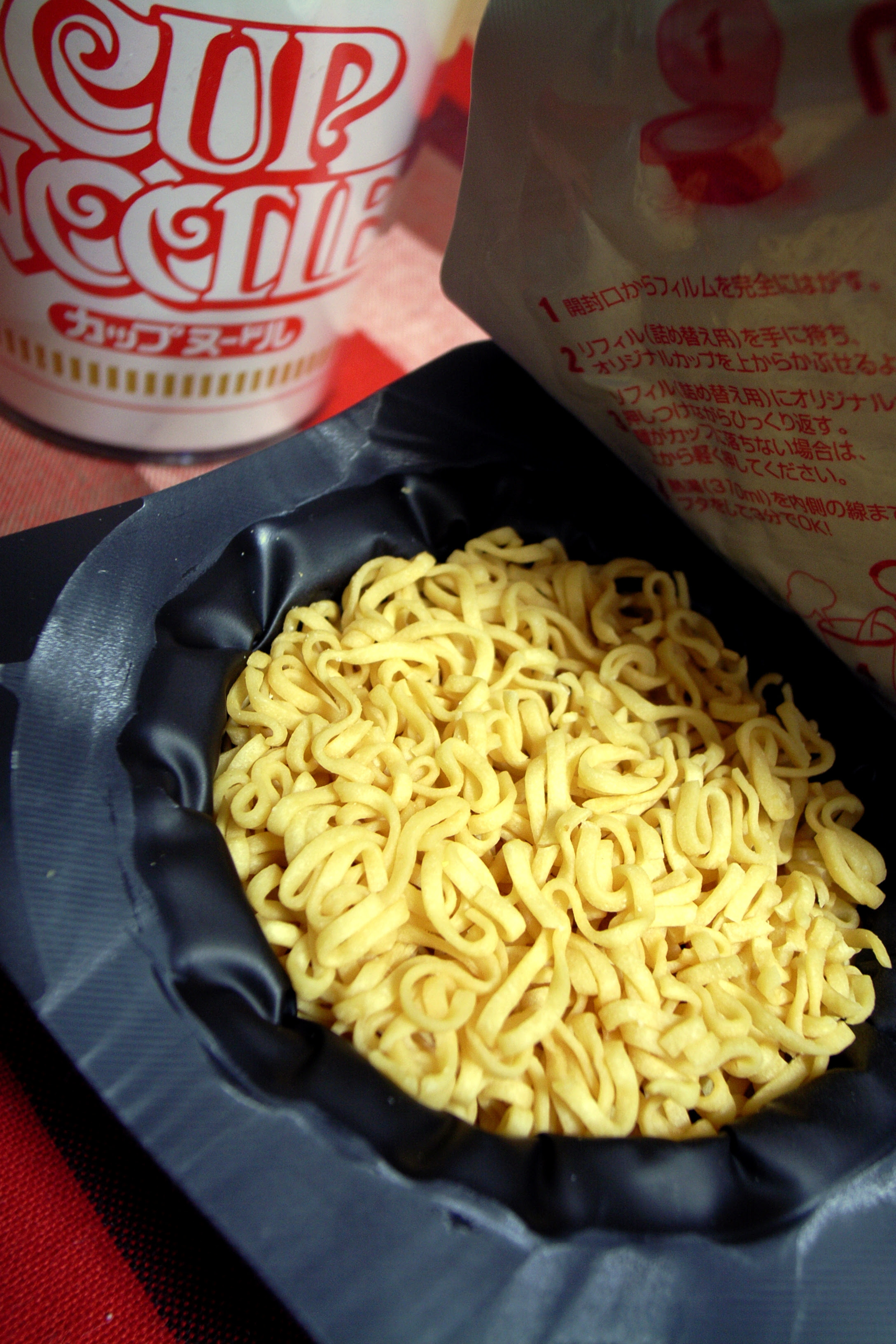 In taking the SNAP/Food Stamp Challenge, Lorena Gonzalez, Secretary-Treasurer of the San Diego and Imperial Counties Labor Council, lived for a week on the average California benefit of $4.90 per person a day, or $34.31 for the week. She found it demoralizing “to walk through the produce section searching for some type of fruit and vegetables that wouldn’t break the bank.” Noodles, soup and pasta became her diet. As the week went on, she feared the food she had wouldn’t last through the Challenge, and her insecurity about how much money is left “started to weigh on me and dictates every decision I make.” Near the end of the Challenge, she wrote that she was “tired of thinking about, worrying about, craving food.” As a single mom working 60 hours a week, she could relate to the working poor with similar hours who must supplement their income with SNAP/Food Stamps. She also realized that she has a reliable car and doesn’t have to worry about gas money, and found that, during the week, people offered to share their food with her. “Finally, and most importantly,” she concludes, “it is unrealistic to expect anyone to live any type of healthy lifestyle on $34.00 a week. I will not hesitate to stand up for protecting and increasing CalFresh food stamp budgets every chance I get.”

A letter to the editor of the Times-Standard commended three reporters in California for taking the SNAP/Food Stamp Challenge. “It’s rare when those of us with decent incomes put ourselves in the position that less fortunate people face daily,” writes Patrick Carr. The reporters found that living on a SNAP/Food Stamp budget is only workable with plenty of time for food preparation and meal planning. “No amount of meal planning will keep kids and families fed if these cuts pass,” concludes the letter.