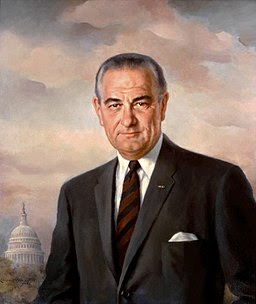 Forty-eight years ago, President Lyndon Johnson signed the Food Stamp Act of 1964 into law, signaling the start of what we now know as food stamps. The law “[a]uthorized a food stamp program to permit low income households to receive ‘a greater share of the Nation's food abundance’.” Over the past 48 years, the program (which is now known as the Supplemental Nutrition Assistance Program or SNAP) has been a fundamental bulwark for the poorest and hungriest people in our nation.
SNAP works. Please ask Congress to keep it strong.

Courtesy of our friends at the Food Research and Action Center