The Wage Gap: Back to the Future for International Women’s Day 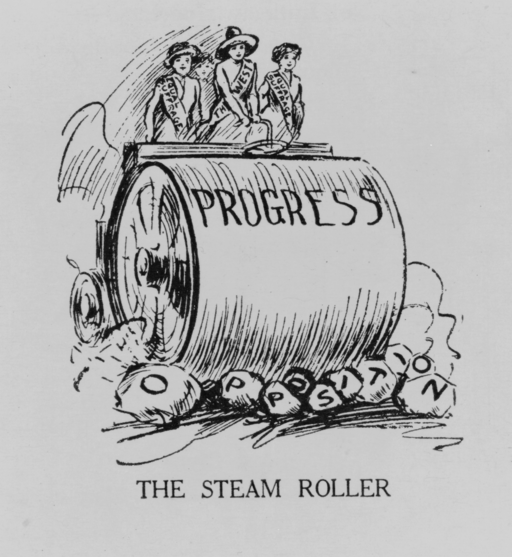 Crossposted as part of the MomsRising Blog Carnival.


In 2010, dear friends of mine gave birth to a baby girl. I saw the first pictures of her, not even an hour old, while I was writing a blog post about another important event, the first anniversary of the Lilly Ledbetter Act. She looked so serious in some of those pictures, as if she was determined to figure out this strange new world and her place in it. For years, I had been working on issues that affected women and girls, and thinking about them abstractly. That morning, for the first time, I considered how those issues would affect one child in particular, and I wondered what I could do to make sure she grew up in the best world possible.

On that morning, my task didn’t seem too hard. Yes, we were in a recession, but it would be over soon, and meanwhile, everything seemed possible to ensure equality for women and families. Equal pay, access to nontraditional jobs, the ability to find healthcare – all of these issues were on the table and ready to be discussed.

As I look back now, it is like I am looking through the wrong end of a telescope. The wage gap has closed slightly because real wages are falling, not because women’s wages are becoming equivalent to men’s. Women still get pressure from their families and their peers not to take part in jobs that might get them “dirty” or seem “unfeminine” – never mind how dirty we get in our traditional role as housekeepers. And women have seen major attacks against their bodies and their right to make decisions about them, as epitomized by the rash of bills attempting to roll back abortion and even birth control provisions. Even voting rights are being reexamined in my state and in many others.

I know equality is the project of a lifetime, not a goal to meet in two years. Nevertheless, we have been working towards this goal for too many lifetimes to go backwards now. Both of my grandmothers were born before women had the right to vote. My mother faced harassment at school and work for pursuing a business degree among mostly male classmates and coworkers. Access to birth control and abortion was fought over and seemingly won years before I was born. The opportunities that I have today are due to these hard-fought victories – how can we even think about letting them disappear before other women and girls can take advantage of them?

At Philadelphia’s City Council meeting today, one of the legislators commented on some of these issues, and said “It feels like we’re going back to 1952. It feels like we are going back to the future.” I can’t help but agree. No matter the opposition we may face, I don’t plan to settle for the road that we are on right now. For the sake of that two year old still learning to know the world around her, and for the sake of my family members getting ready to launch themselves into college, and for the millions of women and girls looking towards a bright future, I promise that we will go forwards, never backwards, for their sake.

Are you ready to make the same promise? Find some ideas on how to keep that promise here.
equal pay nontraditional jobs reproductive rights vote women