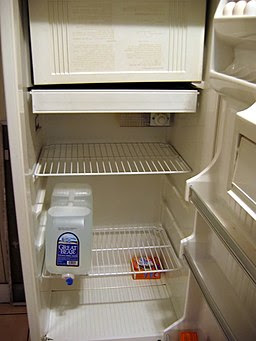 Implementing an "asset test" means that in addition to income eligibility guidelines, applicants may not have above a certain amount in additional resources.  Under the proposed measure, Pennsylvanians with more than $2,000 in savings or assets ($3,250 for adults 60 and over) would not be able to obtain food stamps, even if they meet income guidelines.  While housing and retirement benefits do not count against the asset test, savings for emergencies or medical needs (such as seniors saving to cover their Medicare "doughnut hole") would be counted. Families would also be unable to save for security deposits for renting a new apartment.  Pennsylvanians applying for food stamps would be able to have one car under the measure, but could not have an additional car if it is valued above $4,650, which could create a serious burden on two-adult families, especially those in rural areas.

As of 2010, all but 14 states had eliminated asset tests for food stamps or raised the asset limits to at least $7,000.  Pennsylvania is believed to be the first state asking to reinstate asset testing, which it eliminated in 2008.  The $2,000 asset limit appears to be based on an asset cutoff set in 1980, which with inflation would be worth $5,491 today according to the Pittsburgh Post-Gazette.

The Department of Public Welfare states that the asset test will ensure "people with resources are not taking advantage of the food-stamp program" according to spokesperson Anne Bale.  However, the Greater Philadelphia Coalition Against Hunger reports that Pennsylvania has one of the lowest fraud rates in the country when it comes to SNAP cases.

Below is a sampling of reactions to this decision.  Please let us know your reaction in the comments.