Supreme Court to Hear Arguments on the Affordable Care Act 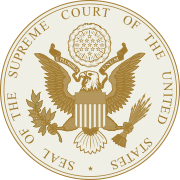 The arguments are schedule to begin at the end of March next year with a ruling likely to come out in the summer.

Thank you to our friends at Pennsylvania Health Access Network for the above information.
Affordable Care Act healthcare