More Updates on the State Budget 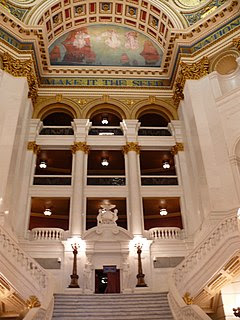 Here is what we are learning from the news media regarding the state budget:
The Better Choices for Pennsylvania Coalition is asking constituents to take action for a better state budget.  If you do not agree with the choices being made (you can read these choices for yourself in the state budget, which can be found at http://media.pennlive.com/midstate_impact/other/Final_2011_12Budget_Printout.pdf),  please let your Senators know.  You can find your Senator's phone number through the Pennsylvania Budget and Policy Center,  and follow up your call by sending them an email.