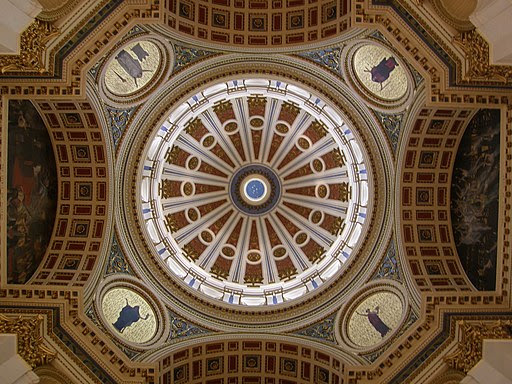 The legislature returned last week to begin the final stages of budget negotiations. The Senate has yet to officially consider HB1485, the House’s budget proposal, but informal discussions and negotiations have proceeded. In addition, according to an article in the Scranton Times, a top Senate Republican leader said he’s moving forward with the goal of having a Senate floor vote this month on his legislation to establish Marcellus Shale impact fees to help local towns affected by gas drilling operations. Senate President Pro Tempore Joseph Scarnati, R-Jefferson, said Wednesday he will consider proposals from other senators that address what zoning powers would be allowed to municipalities receiving impact fees. The legislature has a short window to consider this measure due to the session likely ending June 30th.
PA Budget FY11-12