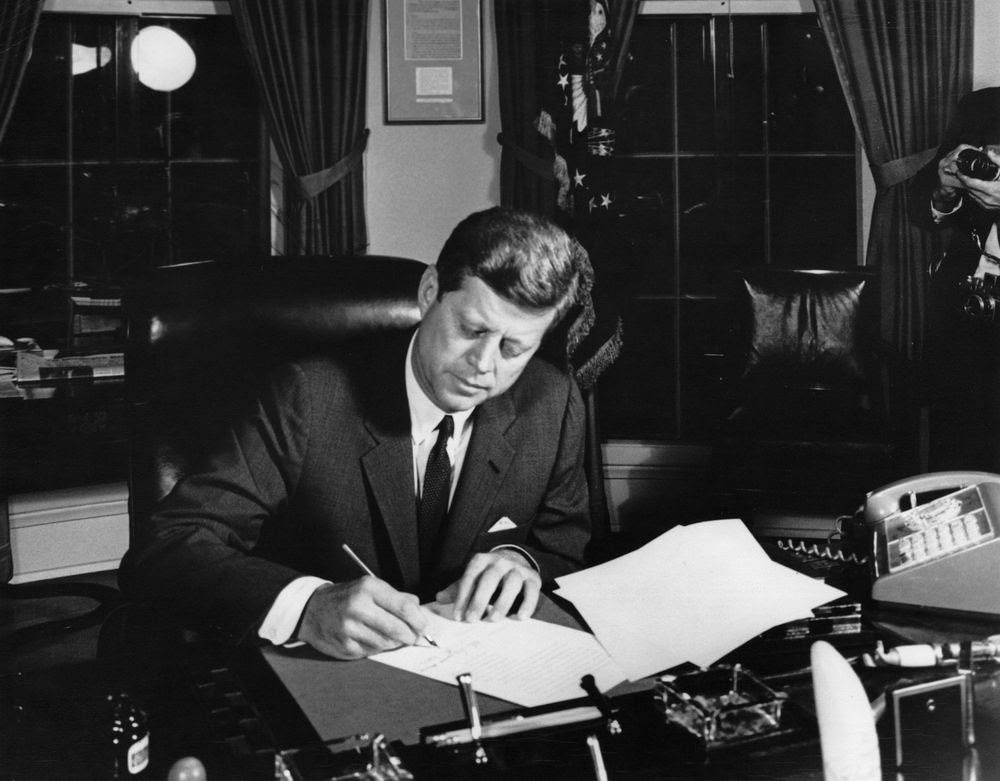 On June 10, 1963, President John F. Kennedy signed into law the Equal Pay Act, a law intended to end gender-based pay discrimination. At the time, women were earning, on average, only 59 cents for every dollar earned, on average, by men. Companies were posting the same jobs on men’s and women’s help wanted pages – with different salaries. Discrimination was rampant and overt; it was still legal to pay unfairly. The Equal Pay Act was intended to be a key first step toward changing the way America did business, for the better.

However, uneven enforcement, coupled with hostile court rulings, have limited the law’s effectiveness. Today, the pay gap sits at 77 cents on the dollar. That means that in nearly 50 years, we’ve progressed at a rate of only about half a penny a year. This pace is unacceptable.

If the law no longer reflects Kennedy’s and members’ of Congress intent to outlaw gender pay discrimination, we must update and strengthen the law. That’s why we’re asking you to urge your members of congress to support the Paycheck Fairness Act!

The Paycheck Fairness Act, which came extremely close to passing in the last Congress, would reaffirm our country’s commitment to equal pay for equal work. It would restore, as Kennedy put it, a “structure basic to democracy.”