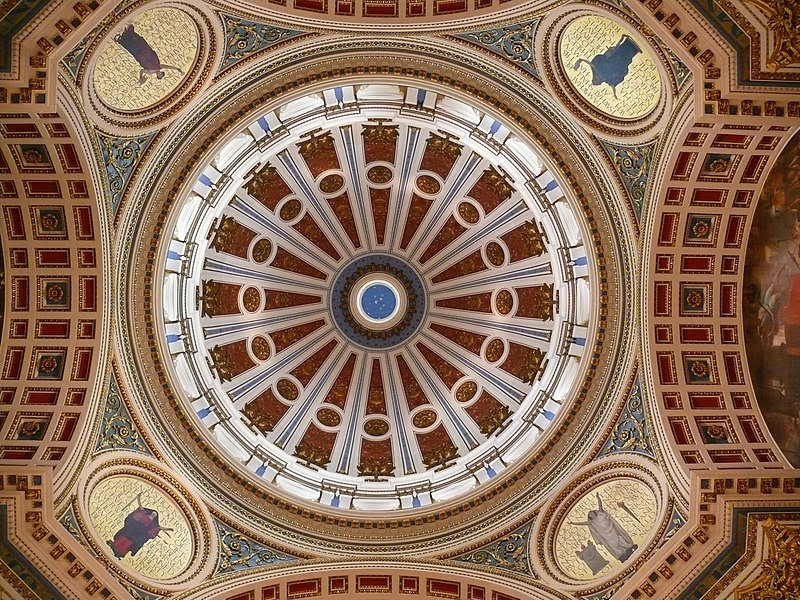 The House Finance Committee heard Wednesday from a variety of county and municipal organizations on their priorities for the upcoming year. Discussion focused around mandate relief, tax and pension reform, and the potential for a local impact fee on gas extraction.

By a vote of 15 to 11, the Senate Appropriations Committee voted to report as amended, SB 1, legislation creating a school voucher program. The committee adopted an amendment offered by Sen. Lloyd Smucker (R-Lancaster) which he said clarifies certain provisions, expands opportunities available under the program, and contains the cost impacts. A series of amendments offered by committee Democrats were defeated. The bill will now go to the Senate floor for further consideration.

Along a party line vote the House Gaming Oversight Committee approved this morning a bill sponsored by Rep. Paul Clymer (R-Bucks) that would require casinos to send monthly gambling statements to customers possessing rewards cards. Democrats against the measure contended it will effectively take money away gaming revenues and thus property tax relief, while doing little to curb problem gambling. Committee Chairman Curt Schroder (R-Chester) said the statements can be delivered in a cost effective manner and will help address compulsive gaming.

The nomination of Daniel Meuser as Secretary of Revenue was unanimously approved by the Senate Finance Committee this morning, following a brief confirmation hearing that touched on a variety of issues. Among the items discussed was the targeting of online sales tax payments as a priority for the Department, which currently estimates a 60-65% delinquency rate for purchases made over the internet. Sec. Meuser confirmed it is the opinion of the Administration that stricter enforcement of these sales tax payments would not break Gov. Corbett’s “no new tax” pledge.

According to an article in the Pittsburgh Tribune Review, Gov. Tom Corbett wants Pennsylvania’s largest union of 45,000 public employees to help him close the state’s budget deficit by absorbing a 4 percent pay cut. The American Federation of State, County and Municipal Employees is the latest group to face cuts as Corbett pushes proposals to reduce state spending on education and health care in hopes of eliminating a $4.2 billion budget deficit without raising taxes. “I haven’t heard anywhere else, in the legislative or administrative branch, that anyone is taking a pay cut,” said David Fillman, executive director of AFSCME Council 13 in Harrisburg.
education PA Budget FY11-12