Half way into the fiscal year and after months of standoff, the House and Senate passed the final FY 2011 spending bill for discretionary programs (those funded annually). One hour before midnight on April 8, when the federal government was set to shut down, a deal was struck estimated to cut $38.5 billion in spending for the remainder of FY 2011, the largest annual spending reduction ever. A one-week continuing resolution (CR) was passed to keep the government open and running while allowing time for details of the plan to be ironed out. On April 14, H.R. 1473 passed the House 260-167, with 59 Republicans and over half of the Democrats voting against the bill. The spending cut was likely too little for the Republicans and too much for the Democrats who opposed the bill.

Later in the day, the Senate passed the bill by a vote of 81-19, with 15 Republicans, 3 Democrats, and 1 Independent opposing passage. Many programs thought to be at risk were spared cuts. However, there are significant cuts to housing and community development programs as well as cuts in job training, energy assistance, and other programs.

In the aftermath of the passage of H.R. 1437 there is a debate over how much money was actually cut in FY 2011 spending. The Congressional Budget Office estimated that the final bill reduced ‘budget authority’ by $37.7 billion – that is, it reduced the amount that federal agencies could enter into agreements to pay. CBO showed that much of those obligated funds would not have been spent in FY 2011, delaying the impact of most of the cuts until FY 2012 and beyond. Between FY 2012 and FY 2016, CBO estimated that $20 billion to $25 billion would not be spent, and also acknowledged that additional reductions were possible that it had no way of measuring now. It is inaccurate to conclude, as some news reports have suggested, that the H.R. 1437 cut less than $1 billion in the FY 2011 spending bill, although it is true that less than a billion would be cut in the next six months. (Click here for the CBO analysis.)


This information provided by our friends at the Coalition on Human Needs.

Philadelphia receives $5.83 million in HSDF support for critical interventions, including:

HSDF must be restored to ensure that our community’s most vulnerable residents receive the strategic, short-term supports needed to alleviate further suffering and move forward with their lives.

It can be done. By ending special tax breaks for big oil and tobacco companies, and closing corporate tax loopholes, Pennsylvania can protect its most vulnerable populations without a bloated budget.

You can urge your lawmakers to restore HSDF by visiting womenagainstabuse.org.


This information provided by our allies at Women Against Abuse.

Click here to read an article outlining the proposal by the Philadelphia Inquirer.

Delaware County’s Chester-Upland School District faces a proposed state budget cut of 17 percent, the largest proposed cut in the state. The school district announced earlier in 2011 that it faced a budget deficit for the current year of $5-7 million. There are concerns in the community that the school district does not know how it will cope with the additional losses to the budget proposed by the Governor in his FY 2011-12 budget.


Participate in Regional Forums on Education Budget with Education Secretary Ron Tomalis
In the coming weeks, the Team Pennsylvania Foundation is sponsoring a series of forums with Pennsylvania Education Secretary Ron Tomalis. The Secretary will meet with leaders from across the state to discuss the 2011-12 education budget and what it means for the commonwealth.
You can learn more and register for the forums on the Team PA web site. This is an important opportunity to have your voice heard. 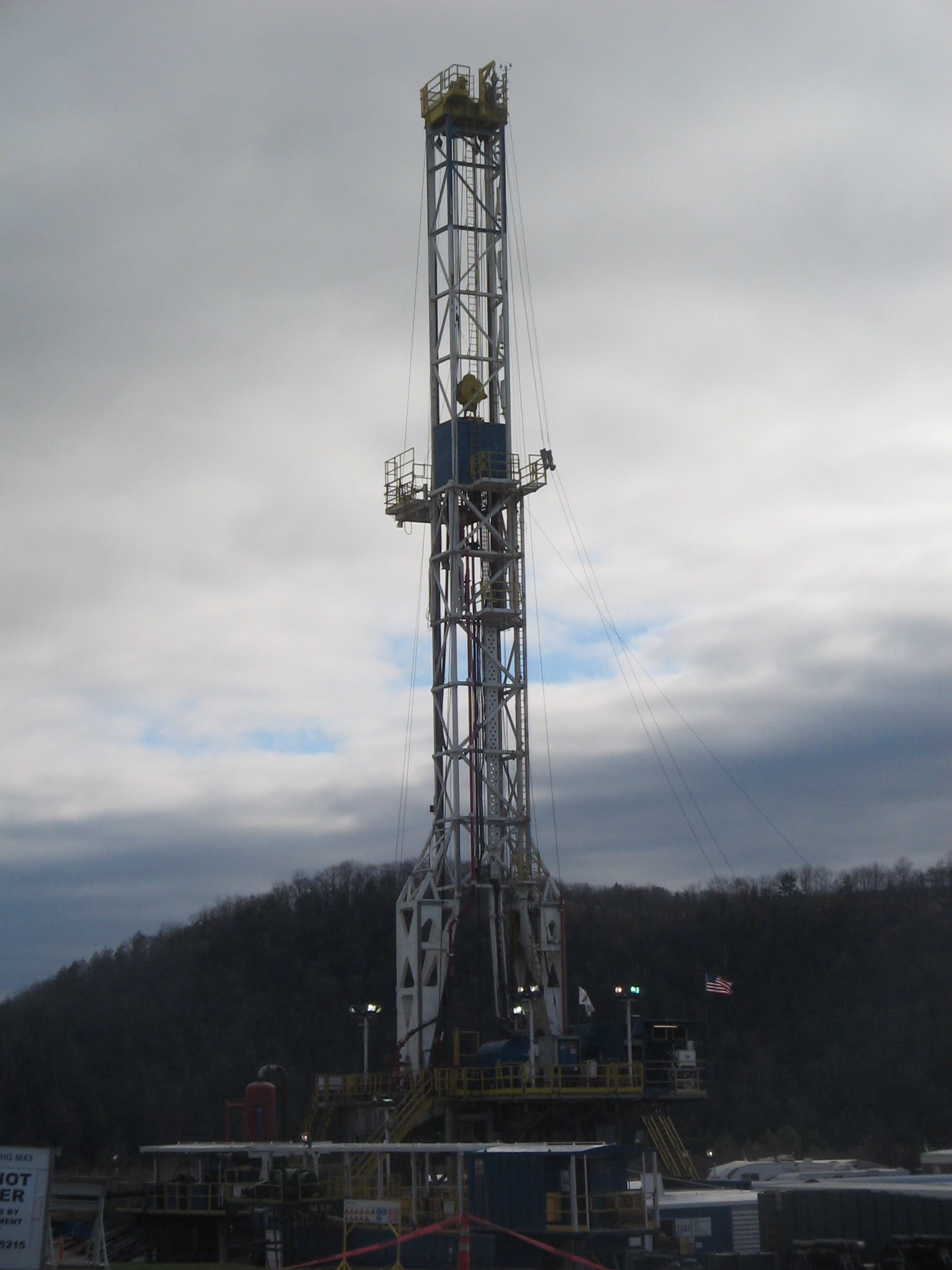 85% of the oil and gas companies that filed corporate tax returns in 2008 paid no state taxes, while many other drillers are structured in a way to lower their state tax bills considerably. Drillers also enjoy a generous array of federal tax breaks and pay little in local taxes.

Tell your lawmakers the time has come to end the special interest tax breaks for the gas industry: http://tinyurl.com/3ugye2g.

This information provided by Better Choices for Pennsylvania.


Montgomery County Rally for a Better Budget
Join the Southeastern Pennsylvania Budget Coalition as they tell Harrisburg that we need continued support in the budget for child care programs, schools and literacy classes, and supports for people with disabilities.

Rally for a Responsible Budget

On May 3, 2011 there will be a Rally for a Responsible Budget at the state capital between 1:00-2:00 pm to address all the major cuts of Gov. Corbett's proposed budget.

Free bus rides are available if you sign up now! Go to www.clearforpa.org for more information on the rally and to sign up for the buses. Space is limited on the buses, so sign up ASAP!

PROGRAMS THAT NEED YOUR SUPPORT


Stand Up for Children in This Year's Budget
Earlier this month the PA House and Senate wrapped up three weeks of hearings on Governor Corbett’s proposed budget.

Three key themes emerged from the hearings:
Many legislators, Democrats and Republicans alike, are concerned about the impact of proposed cuts on their constituents. Yet they are equally concerned about voter backlash against a tax increase.

Your email to them now will help tip the balance in favor of a budget that supports the whole child – not one that supports some programs for children at the expense of others. ACT NOW by clicking here.

While legislators are fast at work, please join Public Citizens for Children and Youth in urging the House and Senate to call for a budget that supports the whole child by clicking here.

Adult education and family literacy program are especially important during this recession to ensure that families have the opportunity to gain the education they need to be or become self-sufficient.

Despite the importance of adult education programs they continue to be cut in the budget year after year – this year being cut by $2,474,000.

Please contact your state legislator today and let then know how important these programs are to you and to Pennsylvania.


Basic Education
The state budget proposed by Governor Corbett takes aim at education, slashing one billion dollars from public education funding and cutting aid to Pennsylvania colleges and universities by 50%. Meanwhile, prison budgets are being increased and Pennsylvania is still the only state that doesn’t tax natural gas drilling or smokeless tobacco.

Click here to e-mail your legislators NOW to say NO to the Governor's proposed budget cuts.

The PA Fund for Workforce Solutions is working with other advocates, including PathWays PA, over the next several months to persuade legislators and the new administration to restore funding for Industry Partnership training.

Information on the Governor's Budget can be viewed on the PFWS website at www.workforcepa.com or at the state website at www.state.pa.us.
PA Budget FY11-12 special budget alert