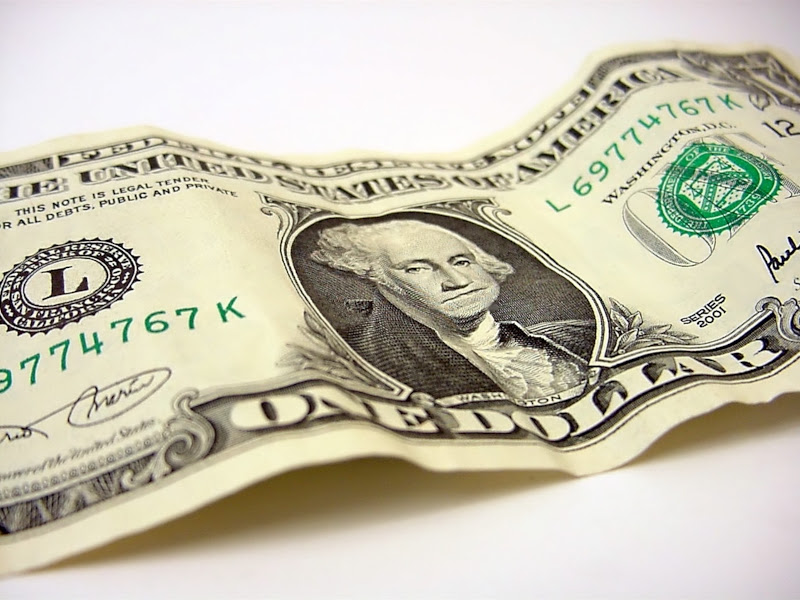 Late Monday night, details were released on the final Fiscal Year (FY) 2011 continuing resolution (CR) negotiated by the White House and Congressional leaders late last week.
The bill, which will fund the federal government through September 30, includes $38.5 billion in cuts below current funding levels—$78.5 billion below levels requested in the President's FY 2011 budget proposal—and includes $13 billion in cuts to programs under the Departments of Labor, Education, and Health and Human Services.
Cuts under the final CR are less severe than anticipated, with job training programs at Department of Labor facing just under $1 billion in cuts, including:
Click here to download a detailed table of all workforce funding cuts.
Though significant, these cuts to workforce programs could have been much worse. It is thanks to your hard work and advocacy over the past few months that these cuts were not deeper. The battle over the FY 2011 budget has (almost) been won, but the war is far from over. The House and Senate are expected to vote this week on the final FY 2011 funding bill and will quickly move on to debating next year's budget and raising the nation's debt ceiling. In the months ahead it will be more important than ever that policymakers hear from you about the critical role of workforce programs in helping U.S. workers, businesses, and communities rebuild the nation's economy.
This information provided by the National Skills Coalition.
legislation PA Budget FY11-12 special budget alert