Update on Childhood Obesity & Nutrition Initiatives and Media Coverage in 2011

By LTF - March 31, 2011
Childhood obesity and adequate nutrition in Philadelphia and the surrounding areas has been the focus of media coverage and governmental agendas this year. Much has been made about what and how much children in Philadelphia eat, and the growing negative effects these habits are having on childhood health. We’ve provided a summary of the major initiatives and news stories that have been a part of the local and national conversation so far this year.
In January the federal government released updated nutrition recommendations, including an interactive, personalized food pyramid model, in an effort to bring attention to the necessity of a sea change in the way Americans approach sustenance. Secretary of Agriculture Tom Vilsack summarized the government’s objectives:
“The 2010 Dietary Guidelines are being released at a time when the majority of adults and one in three children is overweight or obese and this is a crisis that we can no longer ignore. These new and improved dietary recommendations give individuals the information to make thoughtful choices of healthier foods in the right portions and to complement those choices with physical activity. The bottom line is that most Americans need to trim our waistlines to reduce the risk of developing diet-related chronic disease. Improving our eating habits is not only good for every individual and family, but also for our country.”
Following its federal counterpart, the Philadelphia Department of Public Health launched its Get Healthy Philly initiative with a multimedia ad campaign to alert parents to the downsides of sugary drink consumption by their children. The Get Healthy Philly program is designed to enact a series of interrelated policy and systems reforms that improve the food and physical activity environments in communities, schools, after school settings, and worksites. The program seeks to accomplish this mission by making healthy foods more accessible and affordable for Philadelphians, decreasing the availability and consumption of unhealthy foods, and promoting physical activity in daily living. 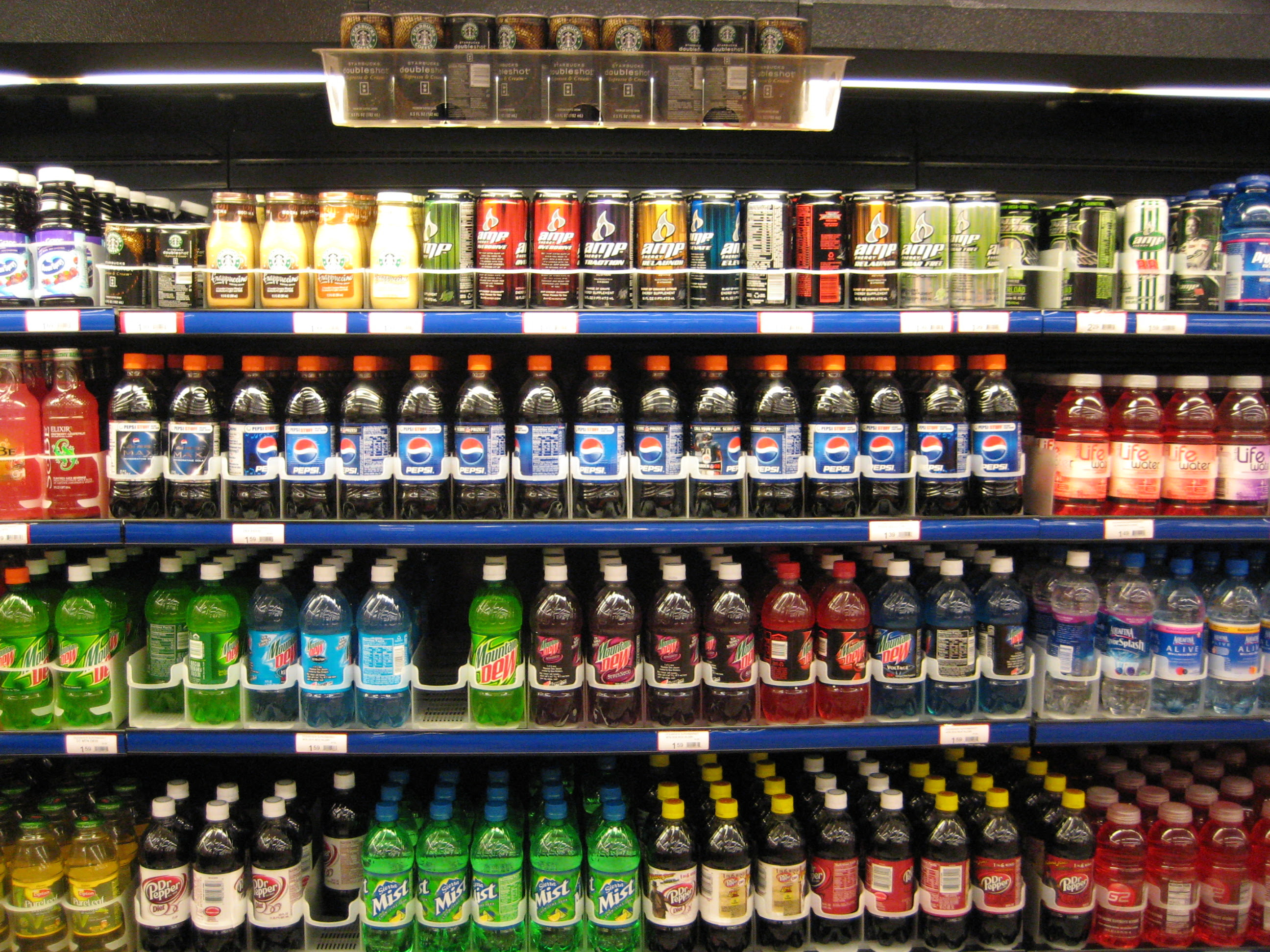 The objectives of the Get Healthy Philly initiative closely mirror those set out in the national Let’s Move! program led by Michelle Obama that was also launched this year. The Let’s Move! program aims to significantly reduce childhood obesity within one generation. The program’s comprehensive approach includes: giving parents helpful information and fostering environments that support healthy choices; providing healthier foods in America’s schools; ensuring that every family has access to healthy, affordable food; and helping children become more physically active.
Perhaps spurred by the abundant government activity around nutrition reform, The New York Times recently ran an article highlighting the challenges Philadelphia parents face in changing their kids’ snacking habits. The piece focuses on the prevalence of corner stores in the area and the key role that they play in supplying cheap, unhealthy and abundant snacking options to Philadelphia children and the contributions these snacks have had in Philadelphia’s childhood obesity problem. According to the article, Philadelphia’s childhood obesity rate is among the Nation’s highest. Other media commentators have also delved into the paradox of childhood hunger that persists even while kids become more overweight.
Philadelphia’s WHYY’s Radio Times program also picked up on the trend, with an hour-long interview of two area experts on the causes and effects of childhood obesity, as well as current medical research efforts. The interview also highlights socio-economic, race and gender differences in childhood obesity rates in Philadelphia.
Also locally the Children’s Hospital of Philadelphia announced this month that they are the recipient of a $10 million grant to study childhood obesity prevention. The grant will support expansion of The Children’s Hospital of Philadelphia’s Healthy Weight Program services into additional neighborhoods of Philadelphia and into new clinical areas with the goal of more than tripling the number of patient visits each year. The grant, funded by the Foundation for a Healthy America, a non-profit entity created by the non-alcoholic beverage industry, will support clinical care, policy research and outreach and prevention efforts relating to childhood obesity to help educate Philadelphia children about the importance of balancing calories and engaging in regular physical activity as ways to achieve a healthy lifestyle.
If you would like to share your thoughts on childhood obesity and nutrition in our schools, you can visit the Food Research and Action Center’s website to weigh in the USDA’s plans to revamp school lunches.
childhood obesity food obesity