The Budget May be Finally Over – Table Games Bill Passes

By KVS - January 07, 2010
With only a month to go before the Governor plans to announce his budget objectives for FY2011, the State House of Representatives passed legislation (already passed by the Senate) to legalize poker, blackjack, roulette, and other table games in Pennsylvania. The Governor plans to sign the bill later today. 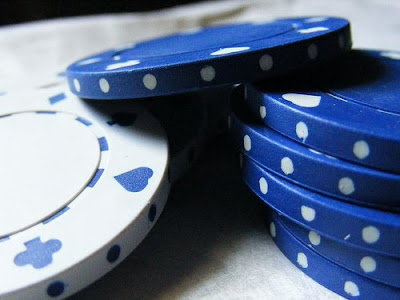 This bill is expected to create thousands of jobs and add $250 million into the state revenue. Passage of the bill also prevents the Governor’s proposed layoff of 1,000 state workers.

According to the bill, table games would be taxed at a rate of 16 percent, with 14 percent going directly to the state and 1 percent to each the casino's county and its municipality. The state's share would go to the general fund to fill budget shortfalls until the state's Rainy Day Fund reaches $750 million. After that, all table-game revenue will go toward property-tax relief. $3 million will be set aside for gambling and other addiction treatment programs.
It is expected to take between six to nine months to get the table games up and running.