A Gender Gap in Unemployment, Too 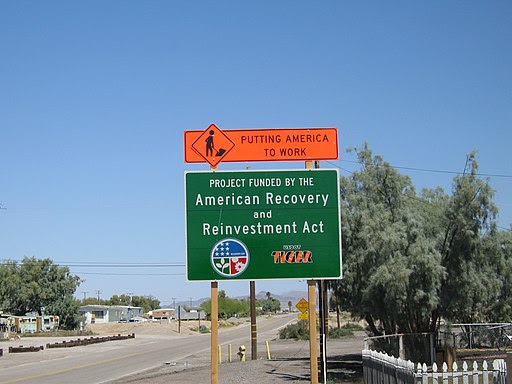 For as many years as economists have tracked it, there has been a gap in the earnings of male workers versus female workers (for an early PSA on equal pay, check out this YouTube video: yes, that is Adam West and Burt Ward). In this recession, women are catching up on the gender gap, but not in the way they would like. Instead of women’s wages catching up with men, the past month’s unemployment data shows that women’s unemployment rate is catching up with men’s. Women are losing jobs at a faster rate than men, and women who are heads of household have an unemployment rate increasing even more.

ARRA needs to ensure that women have fair access to jobs created under the Act. However, government also needs to look at programs that help women gain and sustain employment, such as the Child Care Works program, which subsidizes the cost of child care. According to the Self-Sufficiency Standard of Pennsylvania, child care is often the largest basic expense faced by a household. It is certainly one that must be met if families are to continue working.
ARRA childcare equal pay Standard unemployment