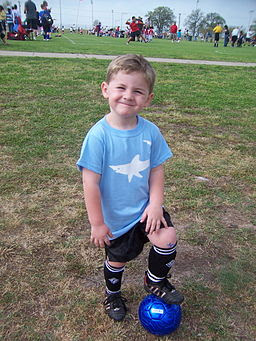 Pennsylvania’s Children's Health Insurance Program (CHIP) covers millions of children whose family incomes are too high for Medicaid and too low for affordable health coverage, as do similar programs across the country (often known as S-CHIP). To prevent people from dropping private health coverage many children must remain uninsured for months before they can enroll. All but 11 states impose waiting periods, including Pennsylvania, which for some applicants can be up to six-months.

Under the Children’s Health Insurance Accessibility Act of 2009, introduced as a bipartisan bill from with two Pennsylvania legislators, Patrick Murphy and Tim Murphy, as the main cosponsors, states could exempt the following groups from S-CHIP waiting periods:

Please call your representatives today to ask them to cosponsor and support the Children’s Health Insurance Accessibility Act of 2009!
child welfare healthcare legislation