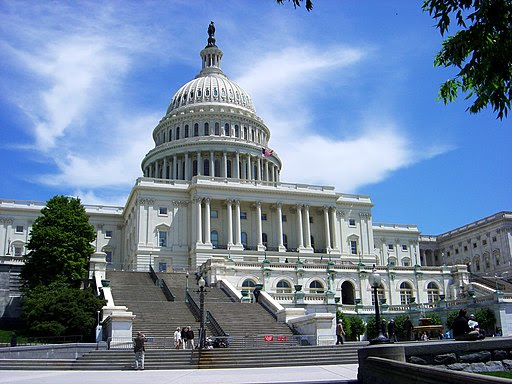 We write today to urge your support for the Paycheck Fairness Act, S. 182, which will strengthen and enhance the protections against pay discrimination available under the Equal Pay Act of 1963 (“EPA”).

PathWays PA serves more than 6,000 women, children, and families in the Greater Philadelphia area, many of whom are struggling to support their families with unequal wages. Our programs endeavor to keep families together and to work with families so they can attain self-sufficiency.

The Paycheck Fairness Act is one of many policies at the heart of our mission to assist women in achieving self-sufficiency.

Pay equity is a pressing issue for women in our state. No longer can the worsening pay divide be attributed to education. Pennsylvania’s working women have surpassed their male counterparts in educational achievements. Yet a recent report by the Keystone Research Center documented that the gender wage gap in Pennsylvania widened between 2003 and 2007, and currently stands at nearly $4 an hour.

We need The Paycheck Fairness Act because the exceptions and legal interpretations made to EPA have diluted its intended effectiveness. As a result, women working full-time, year-round still only earn 78 cents for every dollar men earn. Women of color fare worse, earning between 59% to 69% of the median income of all men.