Trying to Save Taxpayer Money? Drug Testing for Public Benefits Probably Isn’t the Answer (Even if it Were Constitutional) 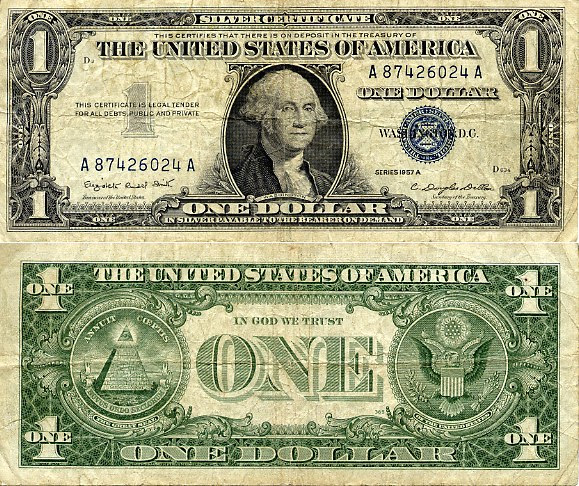 This week has seen many news headlines discussing legislation to ensure that people using public programs are not also on drugs. At least eight states are looking to require testing before people can receive TANF, food stamps, or even unemployment. In Pennsylvania, several representatives are looking to introduce legislation requiring testing for welfare recipients.

So what’s the problem? The ACLU points out that drug testing of welfare recipients is flawed policy from three standpoints:
When we are looking to spend our public dollars wisely, the answer doesn’t appear to lie in the direction of drug testing, but in increasing access to job training, career counseling, and other important programs.
drug testing legislation PA Budget FY09-10 TANF